In the ancient Round bind and link the threads that make up the multicolored fabric of one of the most interesting cities in Andalusia. The landscape, urbanism, history, the romantic legend of bandits sounded name, place where bore and grew bullfighters and artists, make Ronda a unique city.

The impresive chronicle of literary authors that were captivated by this city can be traced from ancient texts until today; Pliny, the poet-king of Seville al-Motamid, al-Idrisi, Ibn al-Khatib, Vicente Espinel, Rilke, Juan Ramon Jimenez and Juan Goytisolo are some names from the long list of authors who have left written eloquent pages of Ronda: of its natural, it rains up and the birds fly at the foot of those who overlook the Gorge.

Ronda is also the birthplace of bullfighting. In it they were born teachers and creators of the current bullfighting: Pedro Romero and Antonio Ordonez. The Bullring was built in 1781, so it is one of the oldest in the world. It has a bullfighting museum and one of the most important bullfight fest of Spain: the Corrida Goyesca.

In addition, Ronda is surrounded by The White Villages, mountains and natural parks such as the Park ‘Sierra de las Nieves’, ‘Sierra de Grazalema’ and ‘Alcornocales’, which offer a variety of breathtaking landscapes and the possibility of practicing outdoor activities. Just 45 minutes from the Costa del Sol, an hour and a half from Malaga, Granada, Seville and Cadiz, Ronda is a major hub of Western Andalusia.

Some reasons to visit Ronda 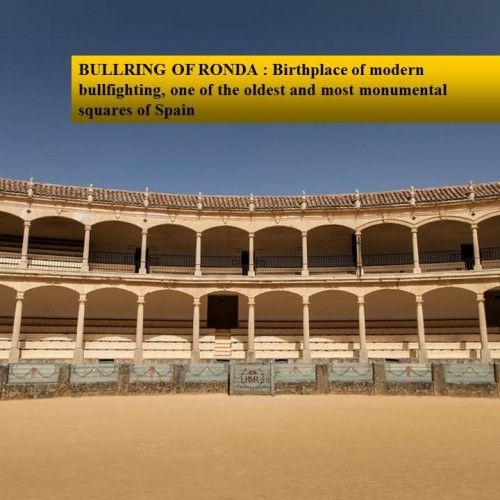 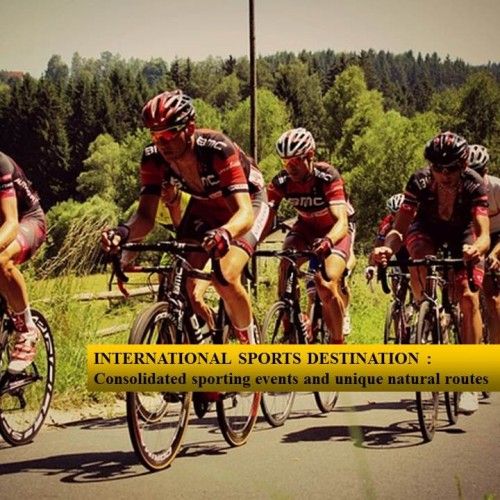 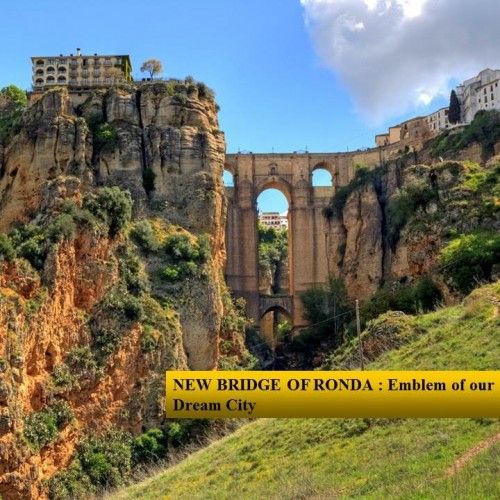 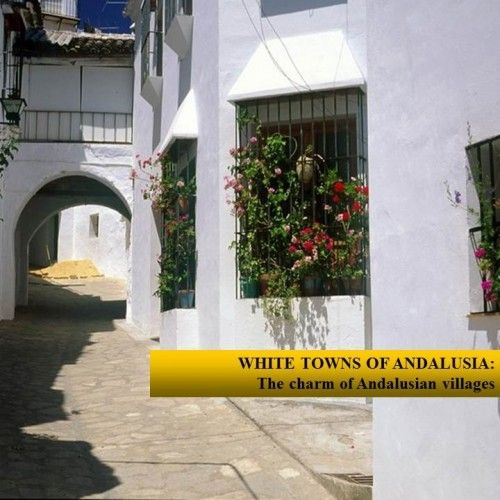 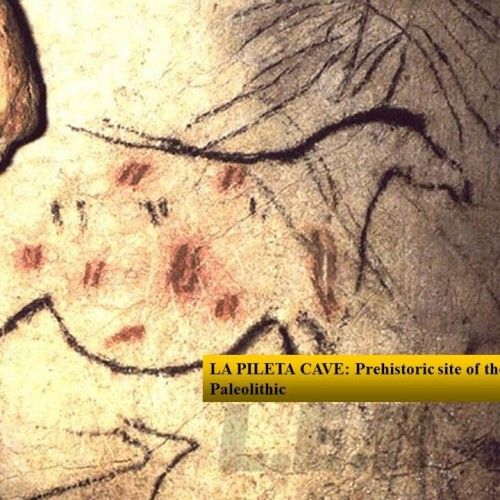 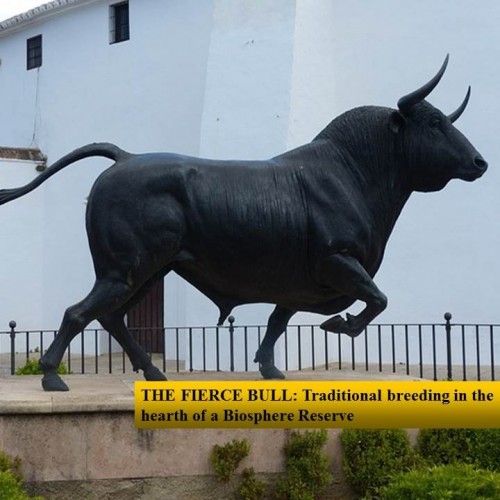 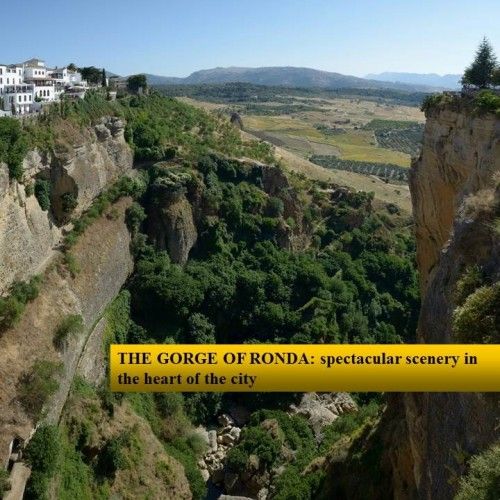 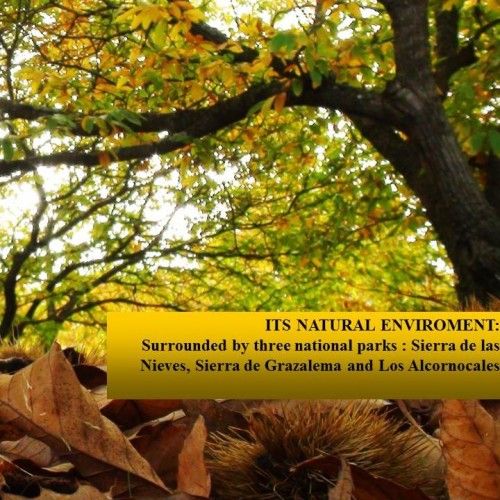 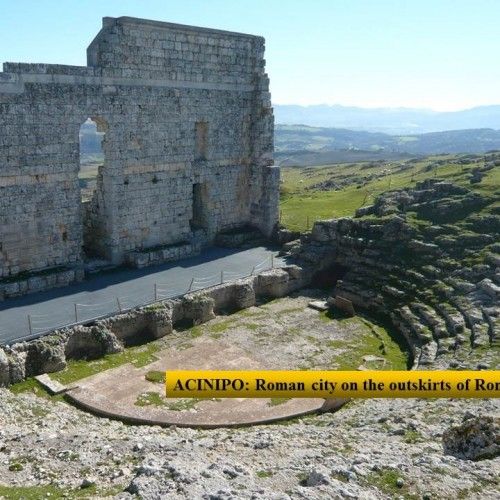 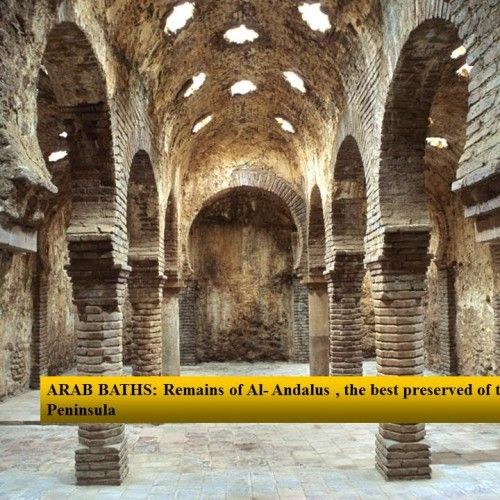